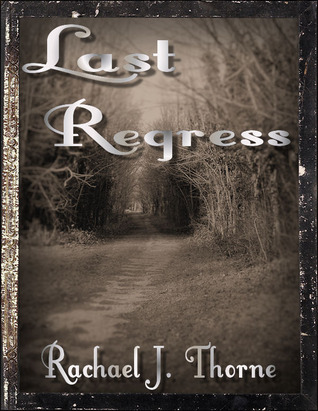 Alyssa Matthews is a somewhat sceptical paranormal investigator, whose work is the centre of her life. When investigating a cold file case of spontaneous human combustion things take a turn for the stranger. She begins to realize that the subject of investigation may have been dabbling with forces beyond his ken and may tie in with some disturbing dreams she has been plagued by. Or she could simply be losing her grip on her reality as her concerned best friend Greg seems to believe.

I was intrigued and drawn to the concept and still believe there is a good story here trying to break out but is let down badly by some mediocre writing. The sentences are overlong, drawn out far too much by unnecessary comas that break up any sort of flow. This is less prevalent in the novel’s second half which is encouraging but by then the damage had been done. Extra time editing would have helped.

There are some major problems of 'telling not showing' throughout, even going so far as to switch character point of views for a few sentences to do this. Pacing is very uneven with most of the first half of the novel involving Greg trying to convince Alyssa that she is simply overworked and letting her imagination run away with her. The second half then takes a different turn and feels rushed, though there was some promising world-building going on that had me intrigued.

Overall I like the concept, I really do, but the pacing and writing in general are a let-down. 5/10.