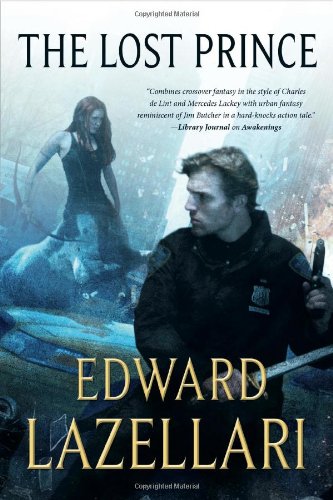 This novel is a mixed bag, a solid concept but not delivered as well as it could have been. 6/10.
Posted by Craig at 7:44 PM