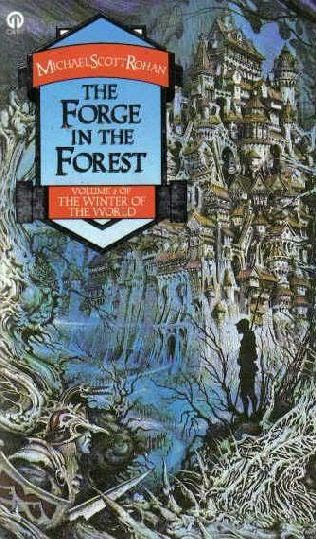 Overall The Forge in the Forest continues an interesting series that too often slips under the radar. 7.5/10
Posted by Craig at 12:54 AM