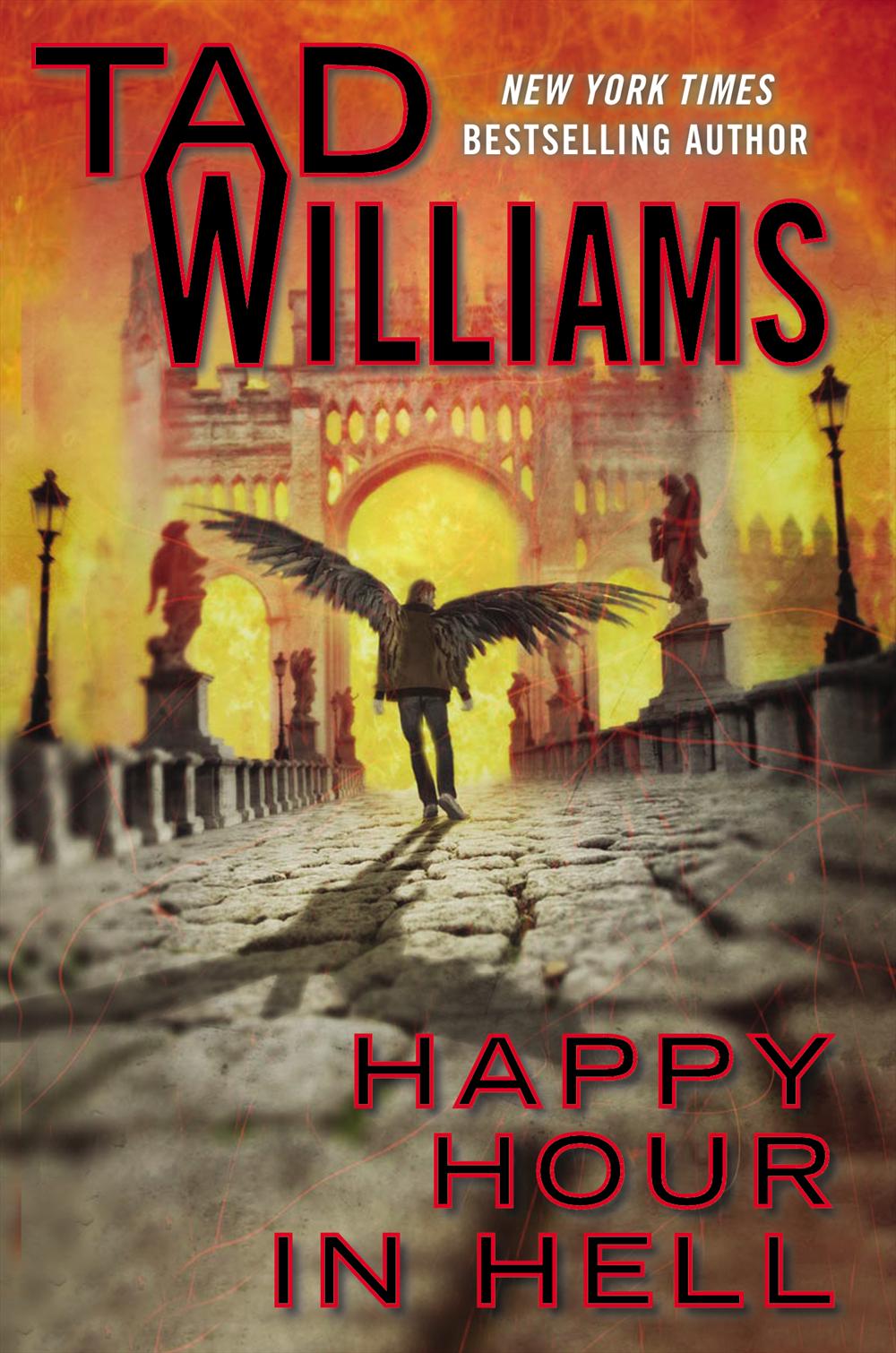 Bobby Dollar is on something of an enforced probation as some of the higher powers in Heaven look at his role in the events of the emergence of a "third way."  Things quickly get worse as an undead creature named Smyler begins attacking Bobby. Smyler is after the location of an archangels feather that Bobby has which could cause trouble for Eligor a grand duke of hell by proving he has been making deals with someone in heaven behind his colleagues' backs. That coupled with the fact that someone pretty powerful needs to have been involved to bring Smyler back from the dead is enough for Bobby to decide to take the fight to Eligor. He embarks on a seemingly doomed venture into hell itself to rescue his demon girlfriend Casimira from Eligor's backyard.

Bobby's journey through hell is an emotional tour de force. While the first volume touched on the themes of redemption and characters of shades of grey this one takes it to the next level as Bobby encounters not only evil in hell but some good as well. It definitely doesn't shy away from some tough questions and the characterization definitely takes a step up from the previous volume.

My only critique would be the ending is a touch predictable and does seem a bit underwhelming compared to the rest of the story.