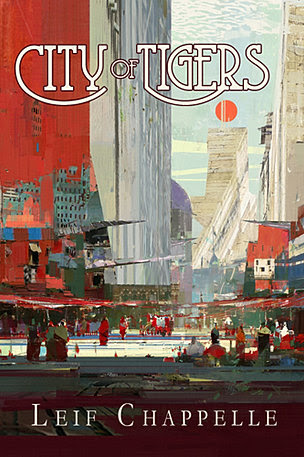 Overall despite having a great deal of potential this novel is badly let down by an unevenness in writing, plot control and world-building. 6/10.
Posted by Craig at 11:00 PM