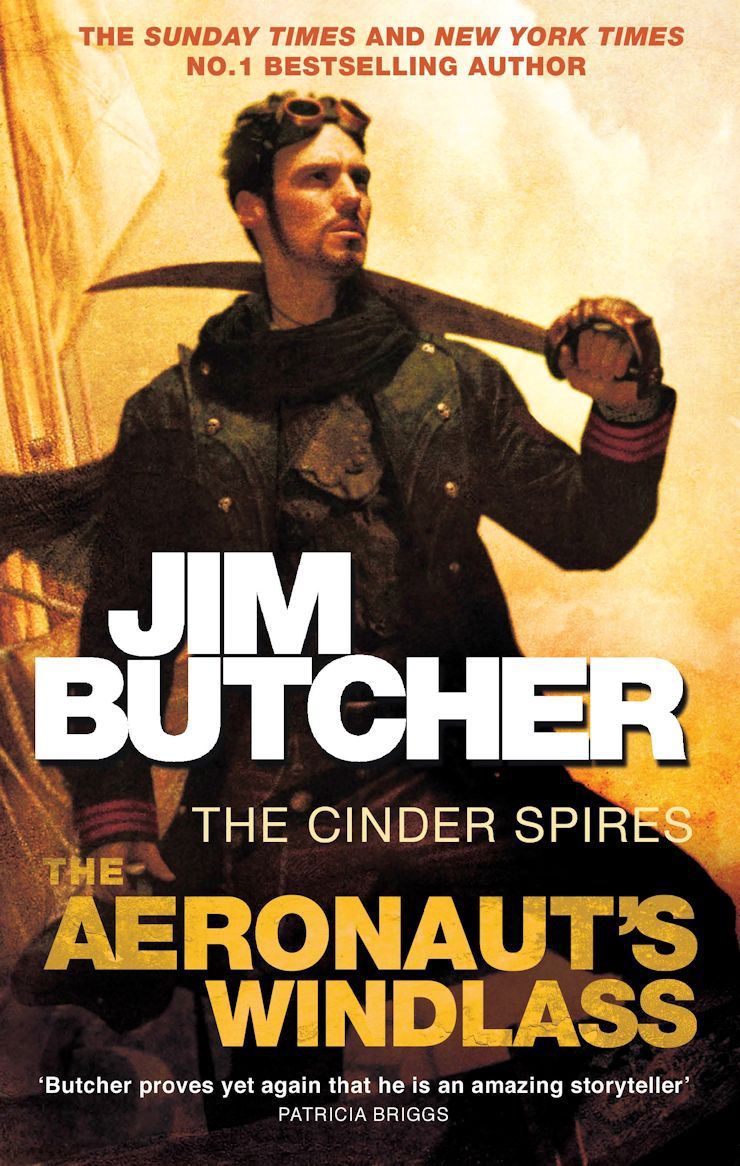 With the surface of the world teeming with deadly monsters humanity has sheltered high above in massive spires. Trade and communication are effected through airships, powered by energized crystals, though so is espionage and warfare. Captain Grimm commands airship Predator. Years before he was drummed out of the Albion navy as a scapegoat for political reasons and now acts as a private merchant in a cold war of sorts with a rival spire. After the predator sustains massive damage in an action against a much more powerful airship, Predator is forced to return for repairs that Grimm simply can't afford.

Bridget, daughter of a noble house that has fallen on hard times, is sent to the Albion guard to complete her mandatory service, accompanied by her cat and friend Rowl himself a prince of a feline house. There her inexperience in dealing with other nobility quickly leads her into a dual but receives the aid of Gwen and Benedict members of a very important house. During the duel Spire Albion is attacked by warships of Aurora. Bridget and her friends and Captain Grimm and his crew both distinguish themselves in the attack and bring them to the attention of the monarch who sends them on a mission to aid the Etherealist (read magician with a price) Ferus and his apprentice Folly. The attack was a distraction for something more sinister.

Unlike Butcher's most famous work the Dresden Files this novel is told from a third person perspective and Butcher does an excellent job in creating a number of distinct and interesting points of view (though I found Bridget's first chapter made her feel much younger than she actually was but that is a minor gripe). This includes a cat, with a very different view on the world, and a character whose magic has made her suffer a social disorder (more on that later). Butcher includes point of view chapters from Auroran characters which explains their (reasonable) motivations and fleshes them out nicely. I'm glad he did this as it prevented them from being one dimensional or portrayed simply as 'bad guys',

The world-building is excellent, with lots of showing how things work from the way characters perceive the world around them rather than long paragraphs of unnecessary intrusive information.
Magic comes with a price with each character who utilizes it effected by a social disorder. Technology is steampunk-like but powered by vat-grown crystals and society is Victorian era-like.