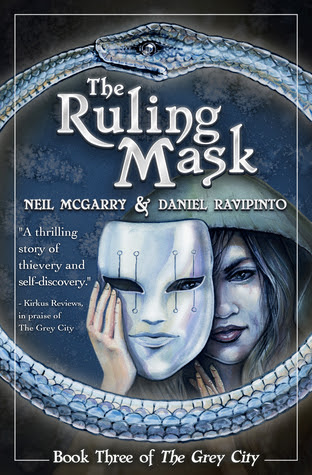 Well managed story-telling and a character driven narrative  make this a must read. 9/10.
Posted by Craig at 8:36 PM