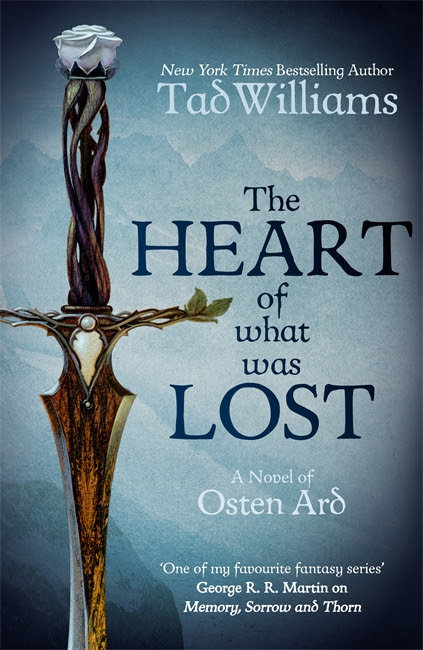 Overall Williams make a welcome return to his signature world of Osten Ard with the great character development I always expect from him, combined with welcome improved pacing. 8.5/10.
Posted by Craig at 9:50 PM